To tell this tale we need to go back to the 1960s. Edmond (Ted) Gearon (1921 – 2016) was a poultry farmer from Rowville but his real interest lay in machinery.  He would spend all night in his workshop inventing, building and teaching himself about machines.  This was where he was happiest.

In 1964 he came across a purchase tender opportunity for two scrapers damaged during the Tullamarine airport project.  The scrapers had been brought to Australia by a US company undertaking the work and collided on site.  Rather than repair the machines the company decided to sell them.  Ted seized on the opportunity even though he knew nothing about scrapers, how they operated or what he would do with them. He was tantalised by the challenge of repairing them.

After winning the tender Ted was deeply concerned.  Had he made a dreadful financial mistake?  As he drove to Tullamarine to pick up the scrapers he felt uneasy.  The butterflies in his stomach increased as he arrived at his destination to inspect the purchase.  ‘Will I actually be able to repair these huge machines and have I paid too much?,’  he thought to himself.   As he agonised over his impulsive decision, an American chap nearby approached him and asked if he had bought them.  ‘Yes I have,’ said Ted waiting for the man to laugh or ridicule him.  ‘I’ll pay you double to take them off your hands,’ said the American.  Ted felt the butterflies disappear.  He happily said he wasn’t interested in selling and carted them back to the farm.  This is the pivotal moment when a simple farmer changed tracks and commenced his journey into the earthmoving business.

After months of mechanical ingenuity in Ted’s workshop, the two smashed up scrapers were turned into one fully functioning scraper.  The spare parts he ordered from Willian Adams got the word around that he had a working scraper, a rarity in those days, so it was soon out on plant hire.  He eventually got the other scraper working too and it wasn’t long before Ted lost interest in poultry and Gearon Earthmoving Pty Ltd became his new business.  He often remarked that the scrapers broke as often as the eggs!

The fleet steadily grew from scrapers to bulldozers to push load the scrapers, then excavators, rollers and graders.  Some of the early projects the company worked on included the then VFL park in Mulgrave, Caribbean Gardens Scoresby, Cardinia Reservoir, Monash Freeway, various road projects in the Eastern Suburbs and sports ovals at Hawthorn.

In 1989 Ted passed management of the company to his four sons with Robert Gearon at the helm.  During the 1970’s Ted had purchased a rundown farm in the King Valley in North East Victoria and by the late 80’s decided to spend more time in his old profession as a farmer.  He continued with his inventing and mechanical engineering flair to transform the farm into a successful cattle business whilst also keeping a close interest in the operations of his civil business.

Throughout the 1990’s the company transitioned from simple civil excavation and plant hire to fully fledged civil project management under the name of Gearon Enterprises.  All four boys worked within the company in a variety of roles, Managing Director, Senior Site Supervisor, Plant Operator, Tenderer and Surveyor. Ted’s only daughter commenced an Administration and Management role in 1999. In 2006 the company underwent a name change from Gearon Enterprises to Gearon Civil. 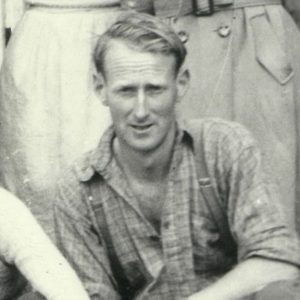 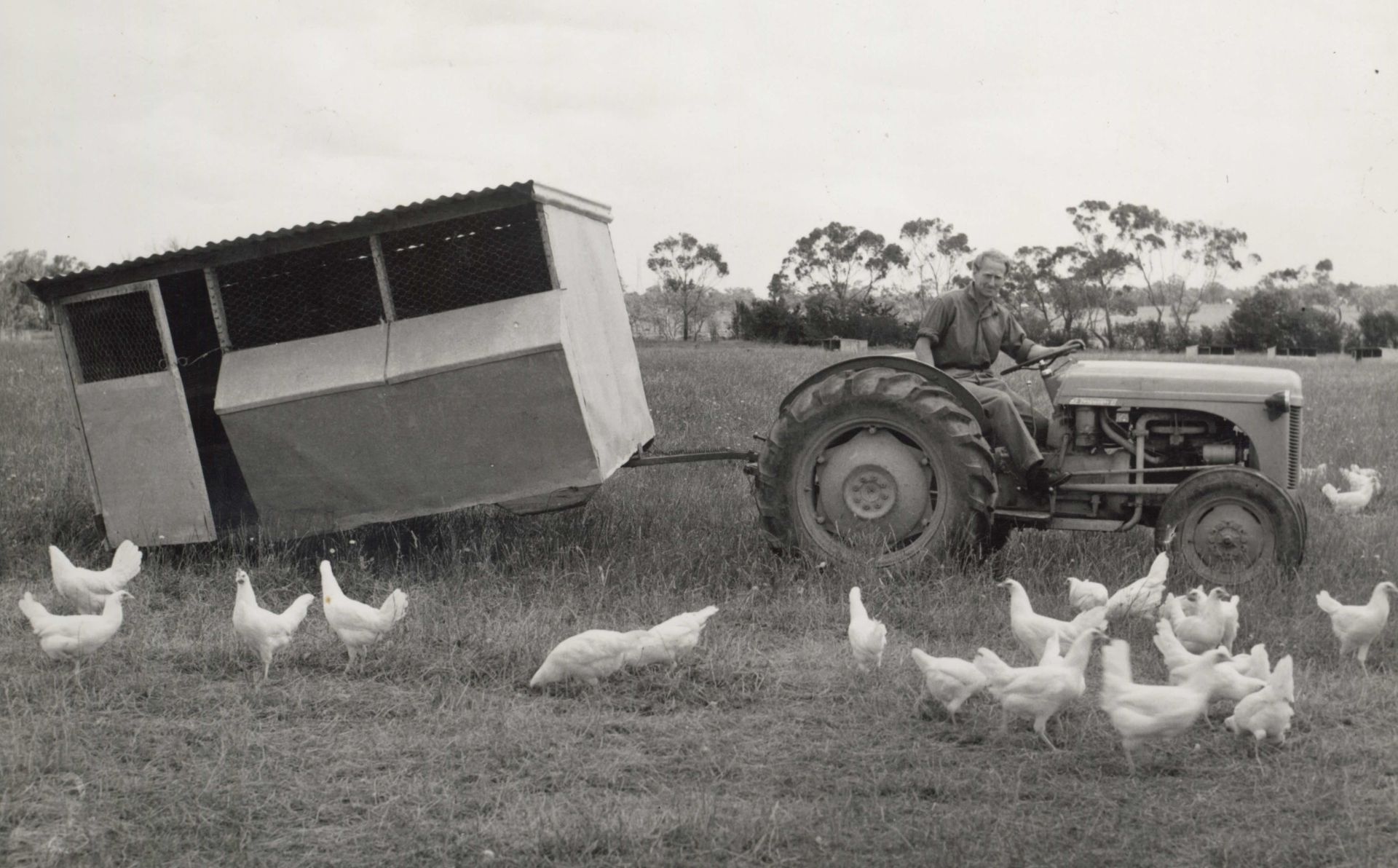 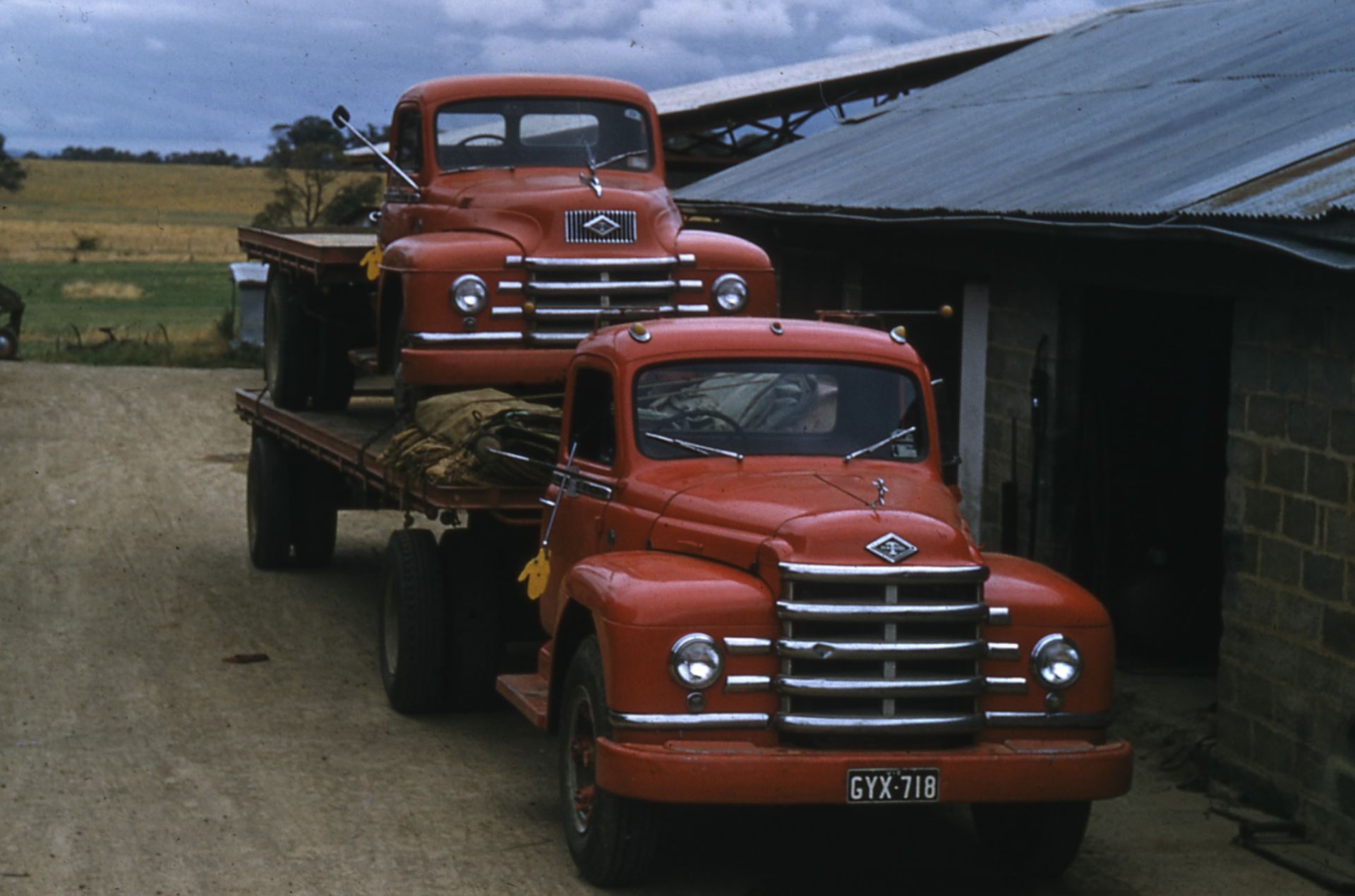 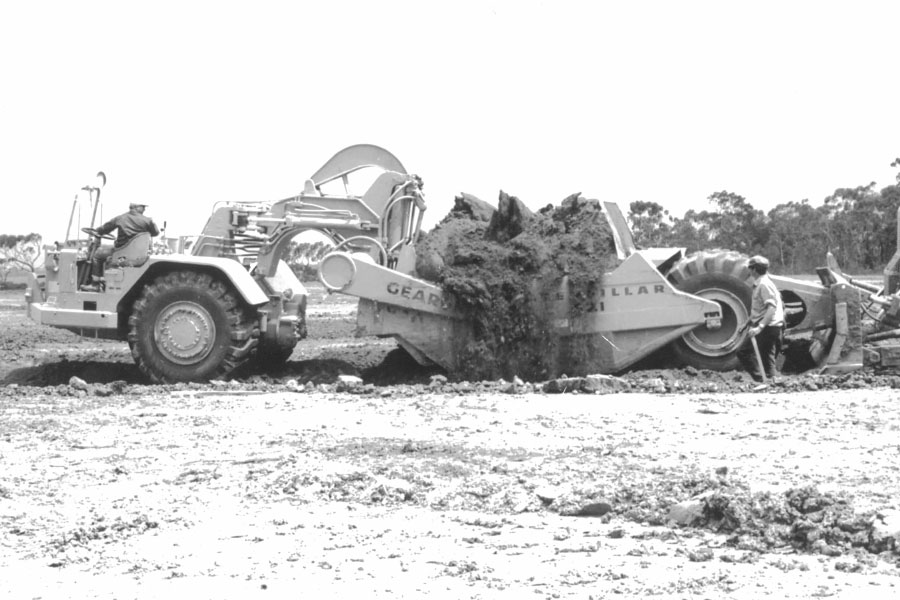 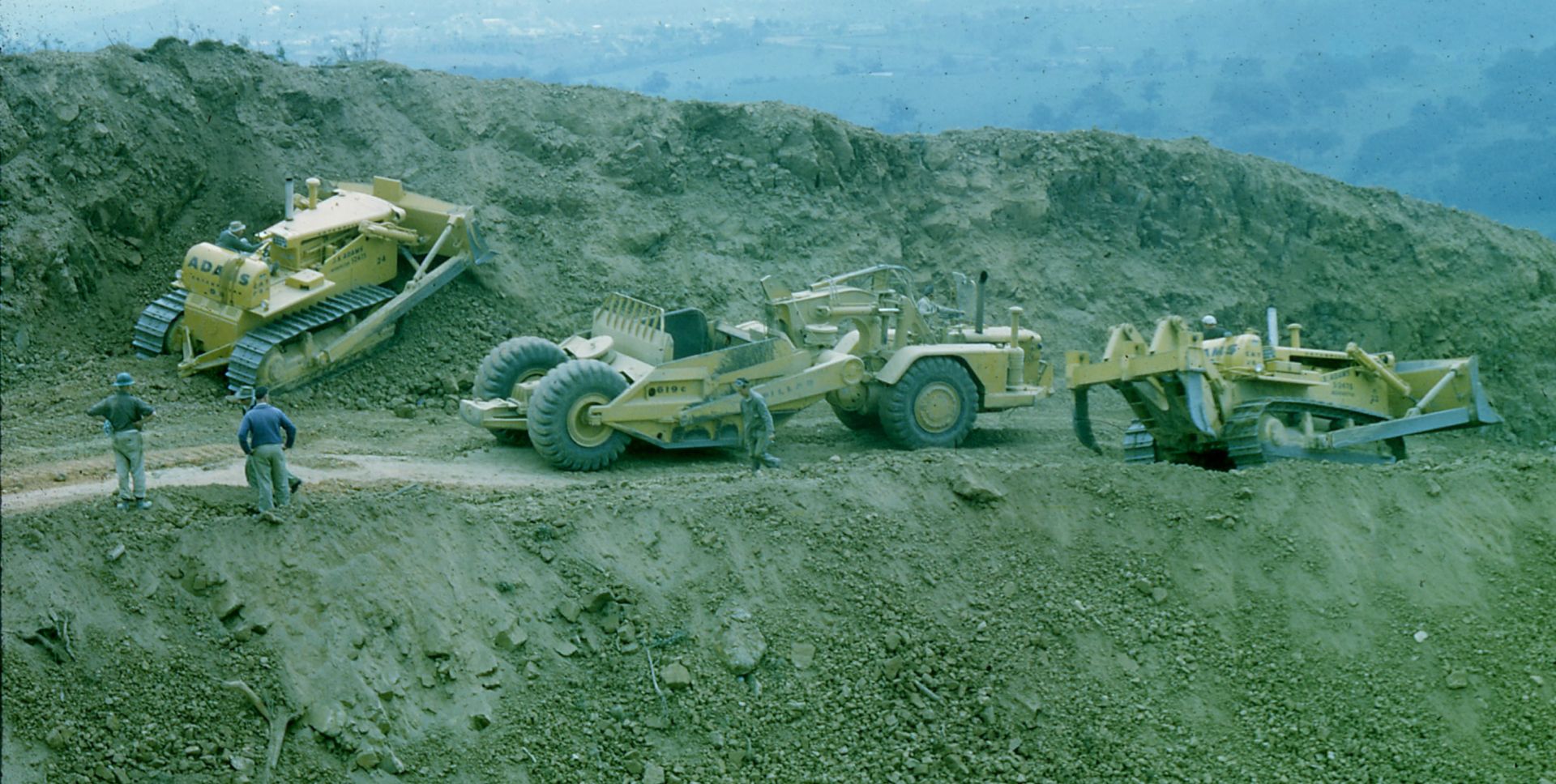 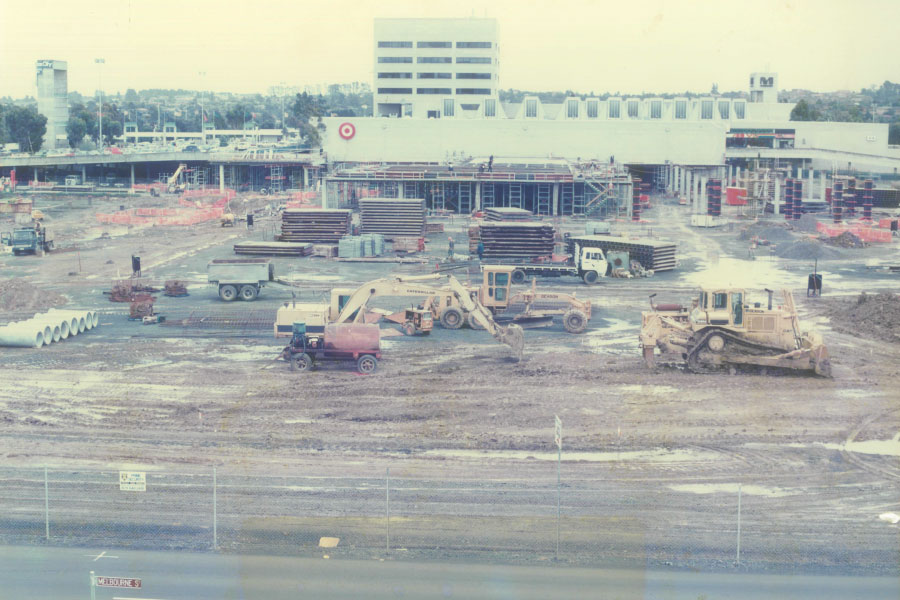 We foster a culture of lasting relationships, social awareness and environmental sustainability.